Education SystemWhat Exams Are Required to Study in Canada 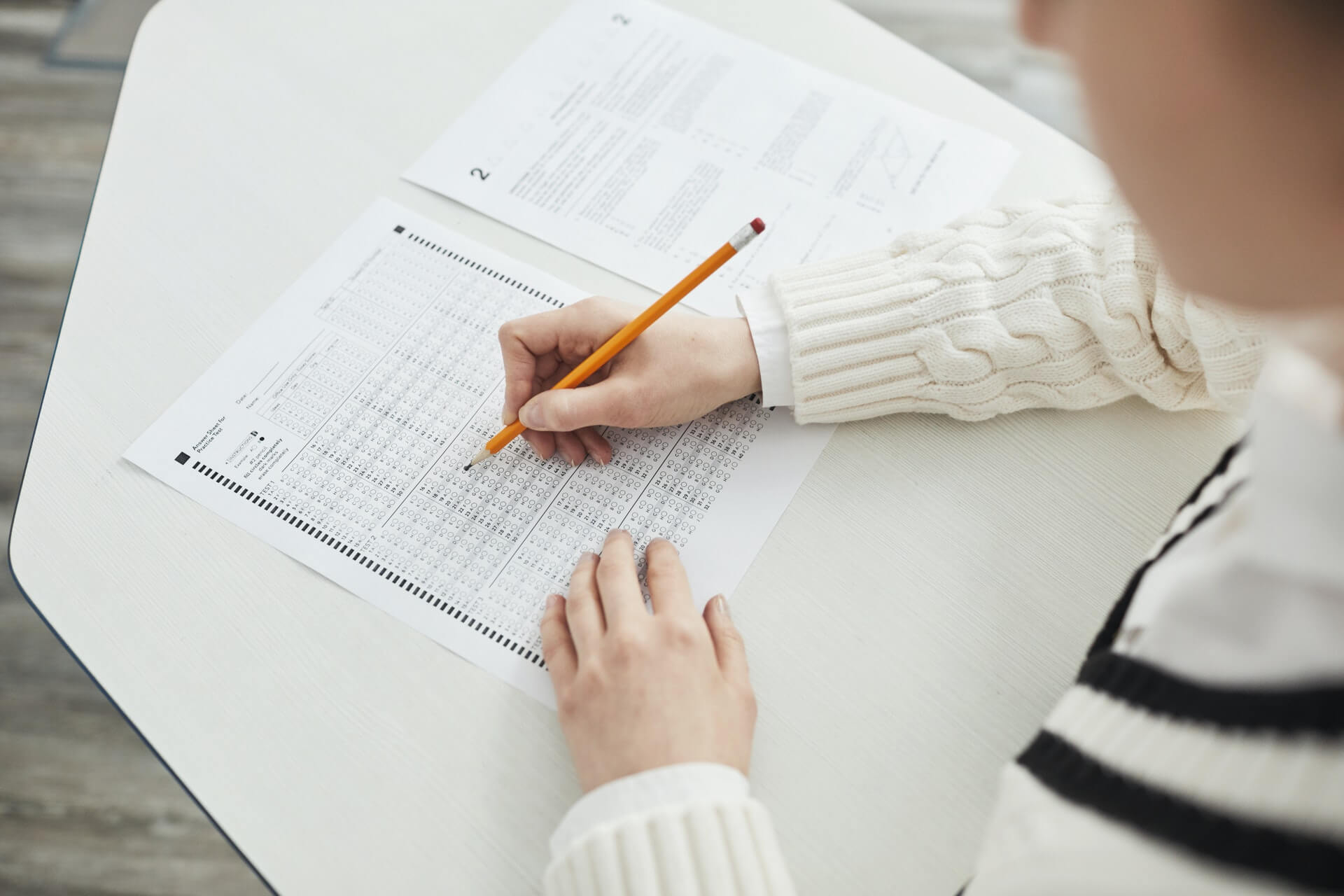 There are some standardized exams that every international student wanting to study in Canada must undergo. Specific tests are based on the level at which you want to pursue your education. Various college and degree programs require different entrance examinations. The most often used admission tests include the SAT, TOEFL, GRE, GMAT, MCAT, and LSAT. Language competence is necessary for a Canadian student visa, whereas educational institutions demand both language proficiency and academic expertise.

Since Canada has two official languages, French and English, provinces of Canada may speak only one of them. For example, international students will need to be fluent in French in order to study in universities of Quebec, Ontario and New Brunswick. Additionally, students can take a variety of examinations that will verify their competence, either in English or French, in some cases even both of them. If you’re an international student intending to study in Canada, it is critical to know which tests you will need to complete in order to submit a successful application.

Generally, Canadian universities will ask international students to submit a proof of English language proficiency. The most common ones are TOEFL and IELTS.

TOEFL – Test of English as a Foreign Language

There are many reasons why this standardized test is acceptable in almost every higher education institution of Canada. TOEFL, as an ideal parameter of the English speaking abilities intended for non-native English speakers, is appropriate for those seeking a student visa to study at one of Canada’s institutions. If truth be told, over 11,000 universities and institutions worldwide accept TOEFL scores. This test is divided into 4 stages: writing, speaking, listening and reading. When receiving the results, students must apply to and be admitted to a university of their choice within two years, otherwise it expires. Undergraduate students must achieve 79 (and higher)  points in order to pass TOEFL, whereas graduate ones will have to reach a score of 80 (and above).

One should keep in mind that the score of 35 in the SAT reading test will set them free from the TOEFL, as well as the proof of having studied in English for four years in an educational institution.

Important note: The TOEFL scores are not acceptable for imigration purposes. People seeking to immigrate can prove English proficiency only by showing IELTS or CELPIP scores.

Another test which is widely accepted and evaluates the language proficiency of applicants who want to pursue higher education in Canada is IELTS. The International English Language Testing System is comparable to other language exams in that it assesses candidates’ abilities in reading, writing, listening, and speaking. Additionally, there are two kinds of IELTS tests. One of them is known as the IELTS General Test, which is created for individuals who wish to live or work in Canada, and the other is known as the IELTS Academic Test, which depicts the usual type of test for students who want to study in Canada.

IELTS is an exam that unlocks many doors, since it is accepted as proof of English competence for study at all universities and colleges in Canada, as well as for permanent residency and citizenship by provincial and federal governments. To be more specific, this examination is approved by more than 300 institutions in Canada.

Pearson Test of English has recently been introduced to Canada as a form of examination for non-native English speakers. In addition to this, not many universities in Canada will find it appropriate. Students are encouraged to verify with the school to which they intend to apply before taking the test, which costs around CA$310 (US$247). Those who have completed their education in an institution where the official language was in English are not required to prove scores of PTE.

Over 180 institutions and colleges in Canada recognise the Canadian Academic English Language test, including all English-speaking universities and 82% of English-speaking colleges. The test assesses your command of the English language in four areas: reading, listening, writing, and speaking. The CAEL Test is very adaptable since it may be taken online at home, or at a testing centre. Your performance will be graded on a scale of 10 to 90. The nicest part of CAEL is that you may check your results online within 8 business days of taking the test.

TEF stands for Test d’Évaluation de Français and is a test that assesses candidates’ French language skills in order for them to continue their academic aspirations in French educational institutions. For those who want to enroll in the University of Montreal it is important to know that the required score of TEF is 400. Additionally, TEF is a required exam for acquiring Canadian citizenship in the context of economic immigration programs that demand confirmation of language abilities.

TEFAQ or Test de Français Adapté au Québec, in contrast to Test d’Évaluation de Français, is exclusively relevant to people relocating to the province of Quebec. The French Assessment Test adapted to Quebec (TEFAQ) is a test designed to assess the level of knowledge and abilities in comprehension and oral expression in French. This test is made up of four modular tests: Oral comprehension, Written expression, Oral presentation and Reading comprehension.

SAT is an admission exam for students who want to study at colleges and institutions outside of the homeland. This test is highly required in higher education in the United States and Canada. Exam results are required for students seeking admission to undergraduate programs. Scholastic Assessment Test is a written paper-pencil test that assesses candidates’ linguistic and mathematical thinking ability. It follows a conventional format and is separated into three sections. You can obtain a score of 200 to 800 on each of the two sections, for a total score of 1600.

GRE or Graduate Record Examinations is a standardized test which is intended to assess the student’s readiness to attend graduate institutions in the United States, Canada, and other countries. GRE also provides Subject Tests and the Writing Assessment Test in addition to the General Test. This test observes deeply the verbal reasoning, critical thinking and analytical writing skills of the prospective students who wish to enter a higher educational institution.

A must known information regarding the GRE exam is that the candidate has to be a graduate student or be ready to graduate within the next six months. You need to know that some universities and programs may need a high exam score. However, there are some certain colleges that do not require GRE results, that’s why one should read the entrance requirements of the chosen university.

GMAT is a computer adaptive test (CAT) designed to assess applicants’ analytical, writing, quantitative, verbal, and reading skills in written English for higher education in Canada and other English-speaking nations. The GMAT is a registered brand of the Graduate Management Admission Council (GMAC) and is required for admission to MBA or master’s programs. Overall this exam requires knowledge of a specialised language as well as knowledge of specific mathematics, geometry, and arithmetic. It may be taken up to five times each year, however one cannot undergo this examination more than eight times in total.

Most international students are interested to know what the grading system is before proceeding with the application process for tertiary education in Canada. It...
Education System

At all levels of the Canadian educational system, Canada draws a large number of overseas students.There are many reasons why international students find Canada...
Education System