Studying in CanadaReasons to Study in Canada

Reasons to Study in Canada 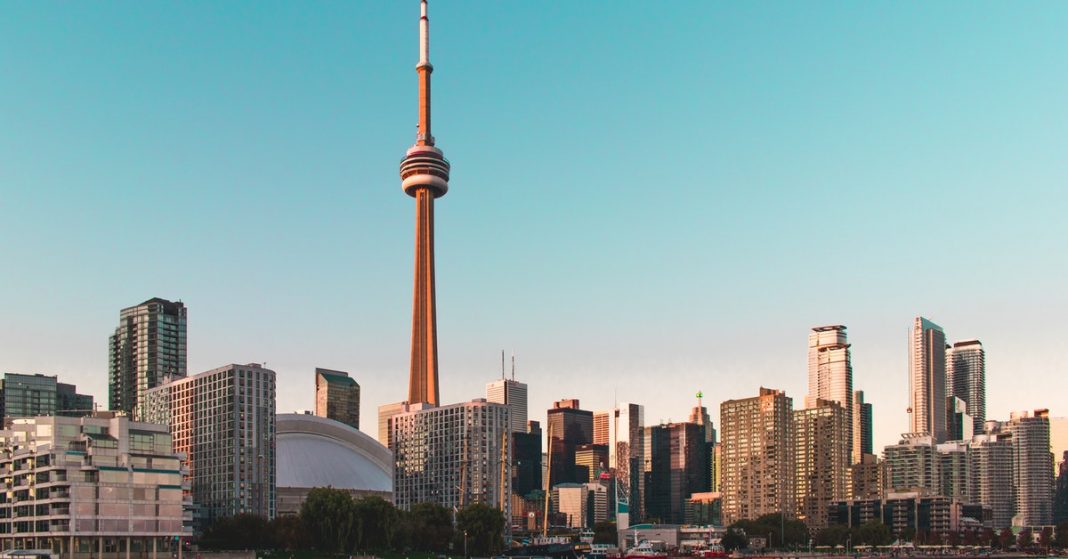 Canada has a deserved reputation for being one of the happiest and friendliest places in the world and one of the safest. Canada embraces immigrants and has a diverse culture, individual freedom, political stability, and a protected environment. There is a wide range of reasons to study in Canada as an international student, starting from the excellence of its universities, the great living conditions, and scholarship opportunities, all the way to the possibility of immigration.

Here are the top reasons to study in Canada as an international student:

Canadian degrees are recognized worldwide, making it easier to obtain permanent residence in the country while being much more affordable than in many other English-speaking countries.

Living in Canada is affordable compared to other countries like US or UK. Housing costs in Canada vary in location, size, and services. Vancouver, Toronto, and Montreal have the highest housing costs. Your least expensive options would be Sheerbrok, Quebec, or Ottawa, Ontario. New Brunswick is also considered to be the most affordable city to live in Canada.

Living expenses average around $15,000 – $20,000 per year, including accommodation, food, transport, and other expenses. Here are some examples:

Canada stands out for the quality of education, jobs, health, and life satisfaction. The average household income is rising consistently, and the unemployment rate is one of the lowest in the world, which means there are many jobs available for people considering moving to Canada. Canadians are very welcoming to immigrants because they believe diversity makes their country stronger, which adds more to the reasons to study in Canada for international students.

Canada’s air quality is ranked as one of the best in the world since there’s so much open space and breathtaking landscape. The same goes for water, as Canada is home to 9% of the world’s freshwater resources, meaning you can drink high-quality water from your kitchen sink.

The crime rate is extremely low; according to the Global Peace Index, it’s ranked as the 12th most peaceful country in the world. Canada is politically stable, has safe democracy, and natural disasters rarely happen.

Canada also has a multicultural environment that promotes peaceful living. The Immigration policy in Canada was always welcomed by the locals and the government, so problems like racism never happen.

Canada is the second-largest country in the world, but that doesn’t mean it’s overpopulated. You still have a lot of breathing room. One of the pros of moving to Canada is its breathtaking nature. From forests to lakes and mountains, the landscape is gorgeous. There is plenty to see for those who love the outdoors: Northern Lights, Niagara Falls, the Magical Meadows in the Sky, Mountains of Gros Morne, or the Alberta Badlands.

Here are some scholarships offered by Canadian colleges and institutions:

Canadians are known to be welcoming, polite, and friendly no matter what your gender, culture, or race is. One of the reasons is that they’re satisfied with their standard of living due to good income, health, and safety. As a student, you will get the opportunity to experience a variety of festivities from all sorts of communities.

Canada welcomed 401,000 immigrants with permanent residency in 2021 and plans to raise that number to 411,000 in 2022. You need a work permit to work in Canada after you finish your studies. The work experience you gain while working can help you qualify for a permanent residence. An internship in Canada will surely give you the work experience you need to place you in the best international job market. Because Canada is open and welcoming to immigrants, it offers many immigration programs, making it easier for you to qualify.

It’s easy for international students to stay in Canada and get healthcare services. Canada offers public health insurance to its citizens and permanent residents. However, people with a temporary work permit can’t benefit from public healthcare in Canada. Students who want to stay in Canada permanently should apply for a medical card after arriving in the country. The wait time to get a medical card is around three months. Waiting times are relatively longer for public healthcare services, but that’s a small price to pay for some of the best medical facilities and treatments.

The high-ranked universities and the cultural diversity attract international students to study in Canada. The cost of living and studying in Canada is lower...
Studying in Canada

Canada is a hub for MBA degrees, giving international students the chance of exploring education and work opportunities. Some of the best universities for...