Most Employable Degrees in Canada 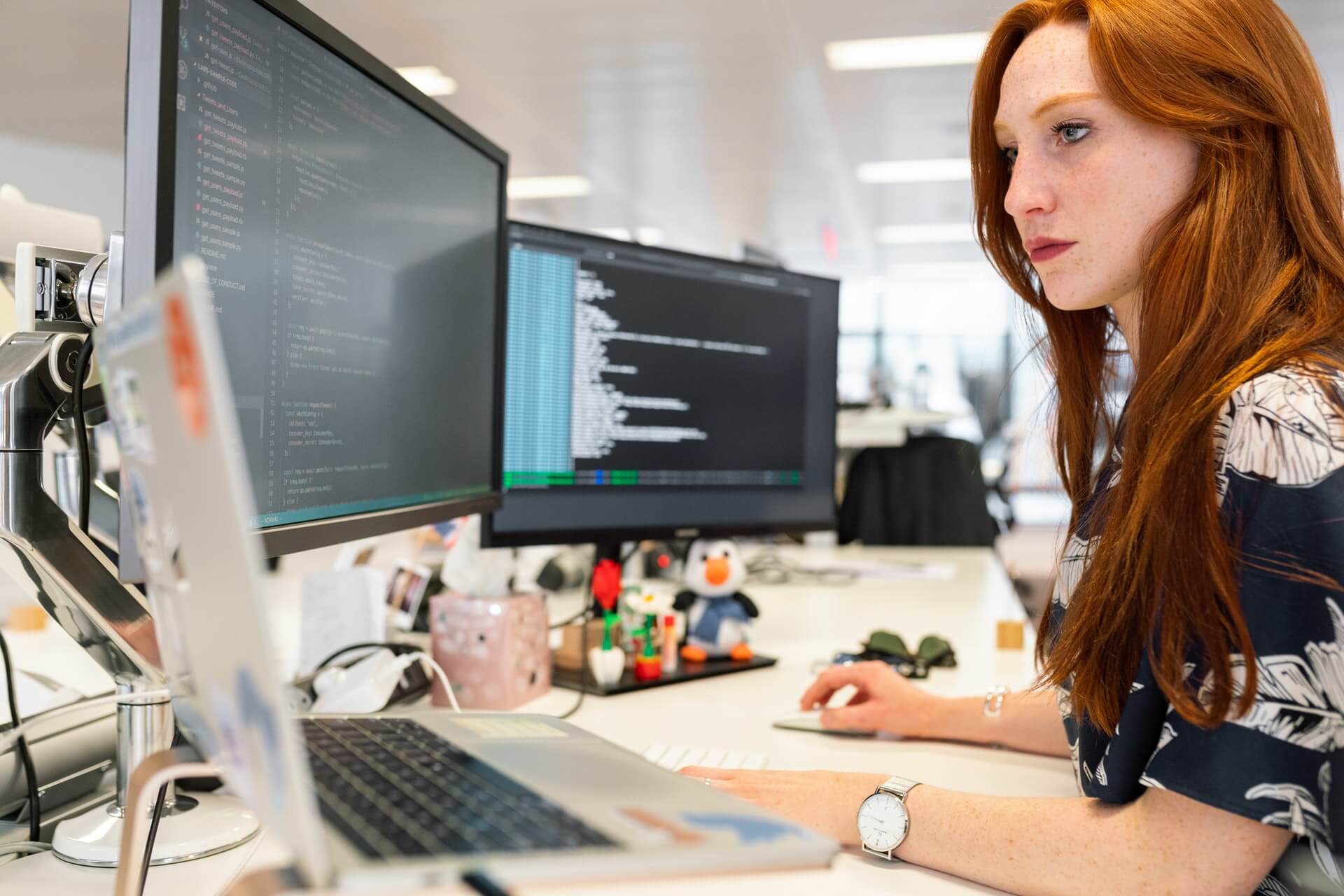 Every year Canada hosts thousands of international students into its higher educational institutions due to many attractive degree programs. In addition to this, the salaries that are offered to graduate students are quite satisfying and frankly the return on investment is life fulfilling. All of the services provided to international students help graduates prosper in their chosen professions. Deciding to study in Canada means that you have picked an excellent country to meet potential employers and achieve your career aspirations.

Due to the large number of international students in Canadian universities, the multicultural student environment, and the strong and comprehensive curriculum, you are likely to succeed in Canada. There are a lot of majors that one can pursue in Canada. In order to make the best decision, we have compiled a list of five demanding study degrees along with the highest paying degrees and best universities to earn a reputed degree.

Some of the most employable degrees in Canada are:

Canada remains a country of full possibilities for those who aspire to major in public health. Repeatedly, international students prefer to study this program mainly in the McGill University, University of Ottawa and in Montreal. All the majors in public health that are provided in Canadian universities educate students to promote and protect individual and community health and well-being. Students in public health learn critical thinking and analysis abilities that can help them deal with challenges such as poor vaccination rates, foodborne illnesses, and overdosage.

Some of the occupations that guarantee a good pay for public health degrees include: Public Health Advisor, Healthcare Administrator, Public Health Administrator, Health Educator, and a multitude of additional employment choices. The average salary of the public health majors ranges from 37,000CA$ to 100,000CA$ annually. Moreover, graduates with a degree in public health might, for example, contribute to nonprofit research, counsel on illness prevention, or design health marketing initiatives.

Students coming from overseas will meet a diverse selection of Computer Science degree specialties, such as Artificial Intelligence, Computer-Human Interface, and Game Design, to name a few. Students majoring in computer science join the fast-paced world of technology, and by the time they earn their degrees they will have the ability to investigate complicated problems using computer tools. Computer science majors may pursue master’s or doctoral degrees in the area, as well as careers in research and industry.

A degree in computer science, for example, may lead to careers in data analytics, web development, and consulting, with opportunities accessible at firms ranging in size from tiny companies to huge multinationals. Some of the most proliferating professions that one might pick after graduating in this major include: Data Scientist, Web Developer, System Analyst, Software Engineer, Full-Stack Developer, Database Administrator and many other well paid professions. Depending on the chosen profession, graduates might get a salary that is between 70,000CA$ and 115,000CA$ per year.

Another satisfying degree that international students tend to choose is that of mechanical engineering. Any student who finds machines to be intriguing will surely like to get professional instruction on how to construct items with moving components, the philosophy of how the aircraft functions, and in-depth analysis of the thermodynamics, material science and the structure of mechanics. Mechanical engineering, a field of engineering, is taught in-depth at the majority of Canadian institutions, enabling students to learn the design, manufacture, and operation of various machines.

With a strong background of knowledge and a skillful mind in the field of mechanical engineering, graduates can find endless jobs. The most valuable work positions are: aerospace engineer, automotive engineer, manufacturing engineer, construction engineer, product designer, production engineer, sales engineer and many more. In Canada, the extensively experienced engineers earn approximately 90,000CA$ annually, unlike the bottom-level job which makes around 45,000CA$.

Because Canadian law degrees are highly recognized across the world, graduates have a wide range of job options. Depending on the program that a student has chosen, the law degree in Canada most usually takes four years to complete. The major of law is quite attractive for those who like participating in debates and are not readily upset by opposing opinions. All the prospective law students will undergo courses of civil litigation, administrative law, family law, commercial law, taxation, professional responsibility and some other related ones.

There are some core skills that a student must have prior to enrolling in a law school and those are critical reading abilities, task organization and management skills, writing skills, as well as oral communication and listening skills. Law graduates in Canada can perform various jobs, including civil service administrator, data analyst, advice worker, chartered accountant, journalist, patent attorney, human resources officer, etc. Students who have just crossed the university’s door with a degree in law will make around 70,000CA$ per year, where those who have years of experience can get more than 130,000CA$ annually.

If you want to learn about the mysteries of human psychology and push yourself into new areas, then you should definitely choose Canada as your study destination. Enrolled in a psychology university you will study human behaviour and mental processes, get to know how the mind and the brain function, and also study many other psychology fields, including social, abnormal, personality, cognitive and developmental psychology. Psychology is a very adaptable degree that may lead to a variety of jobs.