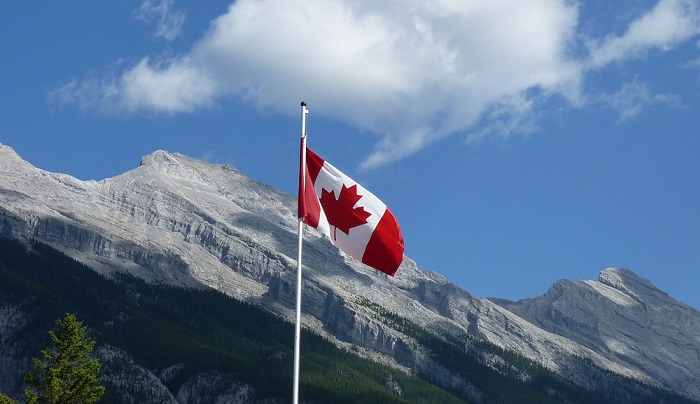 Canada is the world’s second-largest country, a modern entity burrowed around spectacular scenery, very promising for a healthy outdoor lifestyle. As it was colonized in the 15th century by both the British and the French, Canada is officially bilingual today; French is spoken by almost a quarter of Canadian citizens, mostly around the francophone region of Quebec.

Cultural diversity is only part of what makes Canada pretty attractive to visitors and expats, meanwhile its vast picturesque nature and impeccable living environments are Canada’s Holy Grail.

Canada is huge and speckled; it takes a great deal of time to explore its vibrant perks which makes it almost impossible for an expat to get bored. Canadian delight circles around its major cities, ultra-modern and culturally challenging as Toronto, Montreal and Vancouver moving on to the Canadian pride and joy, the exclusive Ski resorts of Whistler and Calgary.

Study at Toronto School of Management

Be one step ahead with a globally recognized college in Canada!

One of the most popular attractions in the Canadian soil is no doubt whale-watching off Vancouver, the most populated area by immigrants and with a reason.

As the country which possesses the highest per capita immigration rate in the world, Canada most definitely makes its expats feel at home and welcomed.

In Canada, each province is bound to create space for international students of the post-secondary level of studies within every legit learning institution be it Universities, Colleges, Private career and Vocational Schools, including Language Schools as well. It is in fact, the quality of life and great chances to true and valued tertiary education what makes Canada a primary choice among international students willing to try their share of a study abroad experience.

Canada is bilingual, having English and French as an official language. This means that all federal services, policies and laws must be enacted and...
About Canada

In Canada you will get to experience each of the four seasons separately, spring, summer and fall to end with winter. Temperatures in the far...
About Canada

Perks of the Canadian culture start with their open-minded and non-judgmental multicultural environment they share altogether. However, certainly they have some expectations from the...
About Canada

Normally the business daily period starts from 9 am to 5pm, and everything runs open from Monday to Friday. Grocery stores and some other...