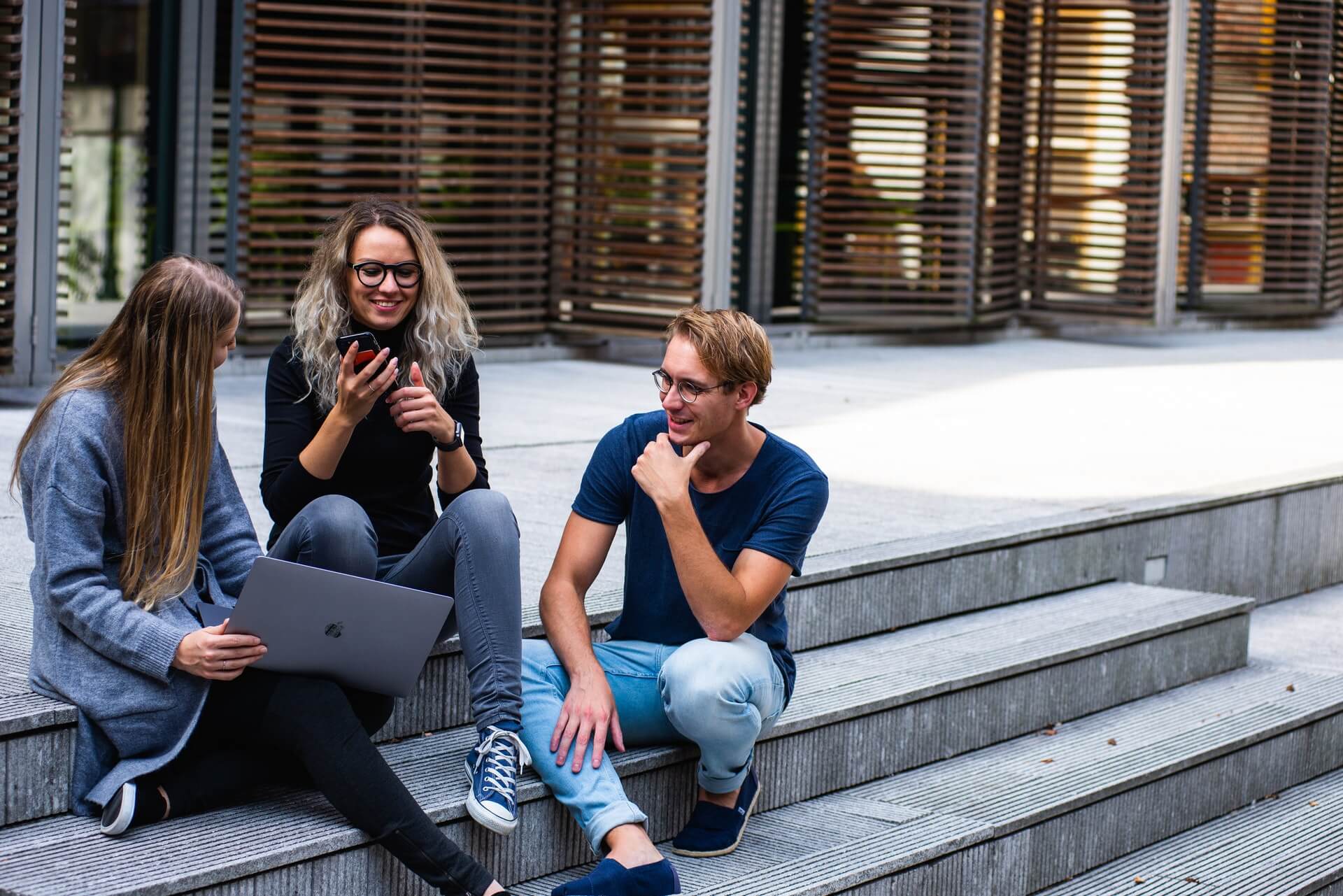 At all levels of the Canadian educational system, Canada draws a large number of overseas students. There are many reasons why international students find Canada an ideal place for tertiary education, but the multicultural environment tends to be the strongest motive. Canada’s educational system is undoubtedly attractive; it gives international students an abundance of choices, from public institutions to private ones. Not to mention the degree programs that provide unrivaled academic expertise.

If you decide to study in Canada, you are allowing yourself to experience the vivid student life, participate in various summer camps, and join the labor market as soon as you graduate. In Canada, there are over 90 higher education institutions, each of which plays an important role in providing students with all of the resources they need to receive a high-quality education. The student population keeps increasing year by year, which means international students appreciate the excellence of Canadian higher education institutions.

International Students in Canada Through the Years

Study at Toronto School of Management

Be one step ahead with a globally recognized college in Canada!

International Students in Canada by Country of Origin

International Students in Canada by Field of Study

International Students in Canada by Gender

Why Study in Canada

The excellent level of education is one of the most important reasons why students choose to study in Canada. Many Canadian institutions are at the forefront of groundbreaking discoveries and technological advancements. As a matter of fact, Canadian universities tend to hold the highest positions in international rank. Referring to QS World University Rankings, more than 20 universities are at the top level and continue to maintain their positions due to their academic excellence.

There are many job opportunities for international students, and frankly, this is quite fulfilling because students can financially cover their living expenses. Students holding study permits can easily undertake jobs on and off campus. However, they are not restricted to this kind of setting and can find other convenient jobs.

Canada has evolved into a multicultural, post-national society. Its boundaries include the whole globe, and Canadians have discovered that their two international languages, as well as its diversity, provide a competitive edge and a source of ongoing creativity and innovation. International students are always prone to such places, and Canada surely provides a comfortable and diverse environment.

There are some standardized exams that every international student wanting to study in Canada must undergo. Specific tests are based on the level at...
Education System

Most international students are interested to know what the grading system is before proceeding with the application process for tertiary education in Canada. It...
Education System