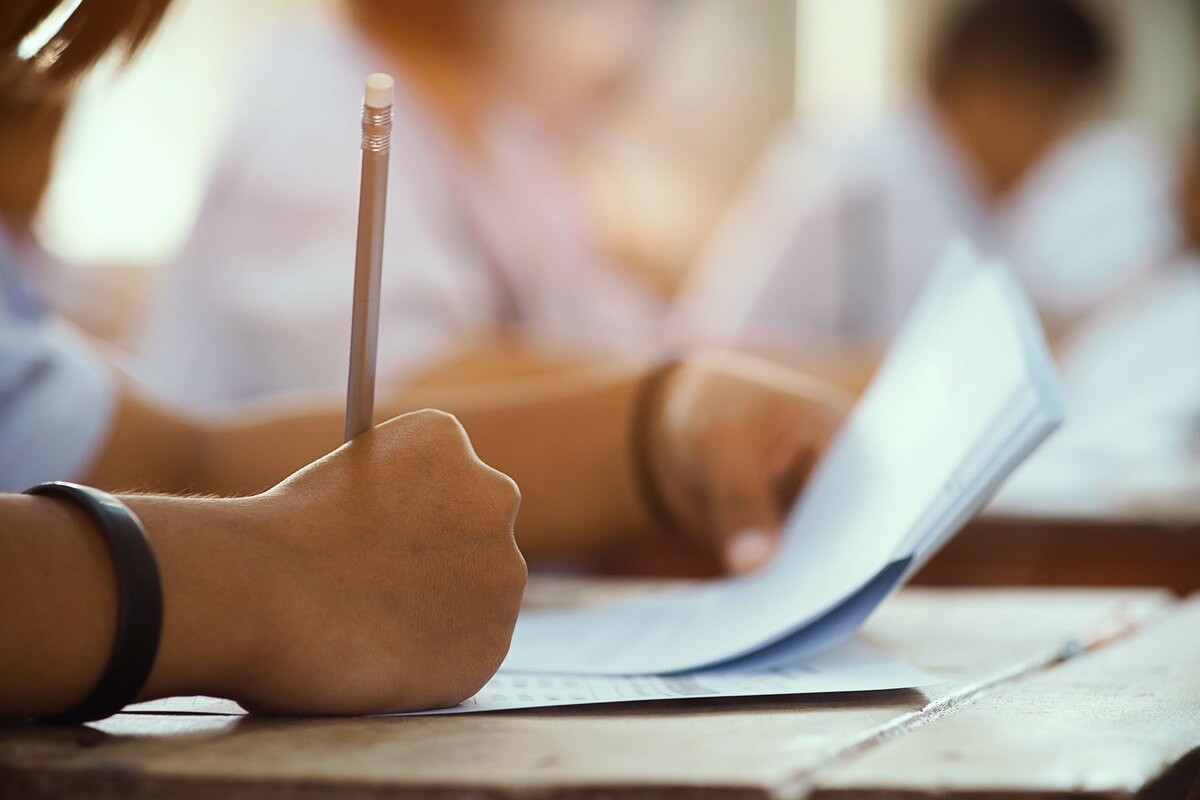 Being aware that each level of education has a different grading system helps those who aim to study in Canada convert their native grades into Canadian ones. The majority of students come with the hope of meeting the same grading system, but later on get disappointed by finding out that the university grade requirements differ significantly. Prior knowledge on the grading system of Canada and the letter grades used by Canadian universities is quite essential before moving to any of its provinces. But so is the GPA of a student. If your Grade Point Average meets the criteria of Canadian universities then, you are more than qualified to continue your tertiary education in Canada.

As we mentioned, each province of Canada has its own grade system, and this is what makes the education institutions of this country special. To have a clearer image, we have shown how the grading system in two provinces of Canada work, and these are:

Students of any university of the Quebec province can pass the exams if they have completed 60% or 64% of the questions correctly. Thus, making us understand that the passing grade is “C” since the above percentage indicates such grade. However, with the compromise of professors, one can get the grade C in the range of 56-59%. To have a clearer image of the grading system of this province, consult the table below.

How to Calculate Your GPA Before Applying to a Canadian University

To ease this process, international students should know that the GPA used in Canadian universities distinguishes from the common GPA employed in other states. Most of the countries have a GPA of 5.0, whereas for other countries it might go up to 20. Notwithstanding, Canadian universities have a wide array of grading systems, as well as different criterias of GPA. That’s why we are here to assist and explain each of them thoroughly.

Many students panic and worry whether their GPA is sufficient to get them into a great school. That’s why it is important to estimate your GPA before deciding to enroll in any Canadian university, and check if you meet that specific criteria. To do that, you have to use the GPA Formula, which is:

You can only get the answer to your question by knowing in which state you want to study, since the Canadian GPA differs slightly from the territory of a university to another. Although, the commonly known GPA or Grade Point Average in Canada ranges from 0.00, which indicates the F grade letter, up to 4.00, inferring the highest grade, A. Overall, almost every university of Canada uses a combination triangle in the grading system, which starts with the letter grades, persisting with the percentage, and the GPA, but this is not consistent in all Canadian Universities.

The grading system in Manitoba applies another criteria when it comes to the grade point average and it can be seen on the table below.

However, if we rely on the first statement, we can explore different ranges of GPA in Canada, including a GPA out of 9.0. For this reason, we have included this alternative of the grading system, which is also employed in Canadian universities.

Students are always on the flow of the native grading system but they might flounder when they decide to study in other countries. However, the grading system of Canada is quite similar compared to the United Kingdom’s. In terms of the UK higher education, most of its universities use letters to evaluate the success and the academic achievement of students. Just as the Canadian grading system uses the letter F to indicate a failure, and the letter A to show that someone has exceptional knowledge, so does the UK grading system. On the other side, depending on the undergraduate’s academic achievement, degrees are sorted into these categories:

There are some standardized exams that every international student wanting to study in Canada must undergo. Specific tests are based on the level at...
Education System

At all levels of the Canadian educational system, Canada draws a large number of overseas students.There are many reasons why international students find Canada...
Education System