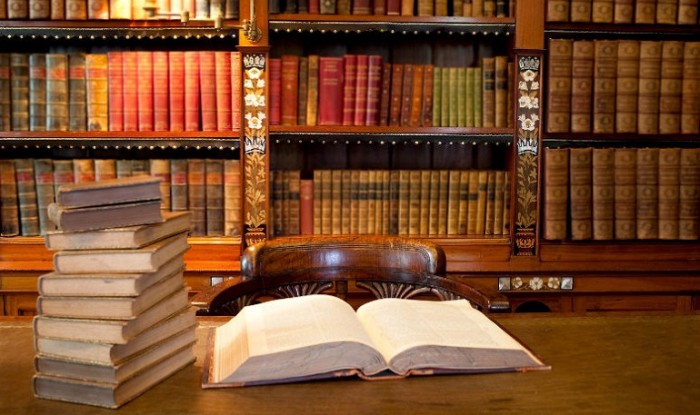 Ongoingly, Canada has a powerful and well-funded public education system, which is mostly handled at the provincial level. Under the Canadian constitution, education is a provincial duty, hence there are major variances between the education systems of the various provinces. In all provinces, school attendance is required until the age of 16, except for Manitoba, Ontario, and New Brunswick, where the required age is 18. Education, on the other hand, is very important to Canadians, and standards are consistently high across the country. One should consider the type, size, and location of the institution while selecting a school in Canada. If you’re interested in a specific field of study, look into which colleges you have more options in that field.

The educational system in Canada generally is organized into three levels of education:

The school year is determined by each province and territory, however, it normally begins in September and ends in June. Monday through Friday, school hours are usually 8 a.m. to 3 p.m. or 9 a.m. to 4 p.m.

Before kindergarten, pupils can voluntarily join the preschool. The program follows a curriculum that is aligned with the program’s objectives for children and encourages learning and development. It usually prepares children in these five important areas:

Children under the age of five are not required to attend school in Canada. As a result, the majority of preschools in Canada such as nursery schools and daycares are private. However, some receive fundings, and the majority are governed by the government.

Kindergarten or widely known as pre-elementary education is the landing step onto the education system. Interestingly, indigenous people in Canada refer to kindergarten as “Feeferdoon”, and the age requirements are 4 years and 7 months before the start of the school year. Before the age of seven, all children must attend kindergarten.

Before kindergarten, pupils can join the preschool voluntarily. Pre-elementary education can be provided by public, private, or government schools, depending on your preferences. In most locations, the first year of pre-elementary education is free, while some provinces provide further years for free, such as Quebec, which provides free kindergarten to children from low-income households or those with impairments.

In Canada, elementary schools provide some of the best learning possibilities, as well as excellent teachers and enriched curricula. In terms of educational quality, Canada is ranked third among the world’s richest nations. Its biggest strengths are in providing strong reading, math, and science learning programs at the elementary and senior school levels.

In Canada, primary education, often known as elementary school, is compulsory for children beginning in grade 1 and continuing until grade 6. The average age of entry into Grade 1 in primary school is six years old. The majority of provinces have elementary schools that run from Grade 1 (6 years) to Grade 7 (13 years).

To enroll in an elementary school in Canada, students may be required to demonstrate that they have:

In order to best prepare students for higher study, Canadian high schools have carefully and thoroughly constructed their curricula. Some governments even provide job training to students in high school. In Canada, there are several private, independent, and publicly sponsored secondary schools. Students can enroll in either an intensive English program or an academic and English program.

Some provinces have their own education system, which includes religious classes. This is a public school that is open to all students. Residents of Canada are entitled to free public secondary or high school education. For overseas students, several schools charge fees that can vary from CA$8,000 to CA$14,000 per year.

Those who have made it to this level of education can choose any of those four postsecondary education institutions in Canada, including universities, colleges, trade schools or apprenticeship, and vocational school, among others.

Canadian university degrees are widely accepted as equivalent to those earned at other universities across the world. Many internationally known university programs are located throughout Canada, in both urban and rural areas. A university in Canada is a facility of higher education where academic degrees in a wide range of areas can be achieved, beginning with a bachelor’s degree, followed by a master’s degree, and lastly a Ph.D. as the highest level of study. The academic year is divided into two semesters, or terms, and lasts from September to April or May. Many universities allow students to enroll in a third semester during the summer months.

The top ten universities for international students in Canada are:

A college is a post-secondary educational institution that, with some exceptions, does not confer degrees. Instead, they usually issue certificates and/or diplomas as a conclusion of their programs. When compared to universities, college programs are more immediately career-oriented. Language training is a common course offered by colleges to increase a person’s abilities and employability. A college graduate could undergo hands-on, practical training in a marketable skill, such as graphic design or cooking.

Students can learn a trade or career in technical schools across Canada, in addition to community colleges that offer vocational training. Vocational education is an important alternative to explore, particularly for anyone who is already employed in their chosen sector and only needs to update or certify their skills in order to work in North America. Vocational programs focus on professional development, its programs are available in a variety of industries and might be referred to as vocational colleges, technical schools, or career colleges.

A trade school or apprenticeship is a program that combines classroom learning with on-the-job training. Because a skilled profession rarely necessitates a Bachelor’s Degree, trade schools, which are generally smaller programs inside colleges or vocational institutions, are the most common venues for trade education. Students enrolled in a trade school work closely with a supervisor who will teach them all the needed skills to perform accordingly to the chosen profession.

Sep 23, 2021
There are some standardized exams that every international student wanting to study in Canada must undergo. Specific tests are based on the...

Sep 22, 2021
Most international students are interested to know what the grading system is before proceeding with the application process for tertiary education in...

MBA in Canada Without GMAT

Oct 13, 2021
Canada is known for its extensive array of universities for both domestic and international students. The education system that Canadian universities offer...

Study in Canada without IELTS

Sep 24, 2021
Not all international students are informed that they may study in Canada IELTS free, which is a pleasant surprise for those who are learning...

Work in Canada While Studying

Sep 23, 2021
For many decades Canada has been attracting thousands of international students into its higher educational institutions by also offering them possibilities of working part-time. For...

Sep 4, 2014
Canada is rather forthcoming when it comes to its international students. For those who are entirely focused in their studies, there are some small...
© 2015 Studying in Canada